Whole instrument decontamination is desirable in many laboratories and necessary in some when using biologically hazardous materials. By necessity such methods are chemically aggressive in nature and can cause serious damage to electronic and optical systems.

Vaporized Hydrogen Peroxide (VHP) is registered by the U.S. Environmental Protection Agency as a sterilant: a substance that destroys or eliminates all forms of microbial life. This includes all forms of vegetative bacteria, bacterial spores, fungi, fungal spores, and viruses in the inanimate environment. As such, VHP is one of the chemicals approved for decontamination of anthrax spores and has also been shown to be effective in removing exotic animal viruses, such as avian influenza from equipment and surfaces.

Specialized equipment is used to generate the VHP that is then introduced to the environment being treated. Therefore any instrumentation that cannot be removed and sterilized by other means must be resistant to VHP.

The Vi–CELL BLU Cell Viability Analyzer was tested for VHP resistance. The method and results are shown below.

Evaluations were conducted to determine the impact of VHP to the stability of Vi–CELL BLU measurement performance. Parameters monitored were: size, concentration, population percentage, and optical stability of the Vi–CELL BLU.

The Chemical and Biological Indicators were placed to determine VHP penetration to different areas of the instrument. With the carousel and reagent pack removed, reagent bay door and waste tray door open, the evaluated locations received 6 Log kills as per the Biological Indicators. Note that the optics module, because of its sealing for light and dust ingress, will not receive a measurable amount of VHP.

The Vi–CELL BLU was exposed to 20 cycles of VHP treatment. In addition to the instrument performance, the visual condition (paint, finished surfaces) were also evaluated for the effects of VHP. 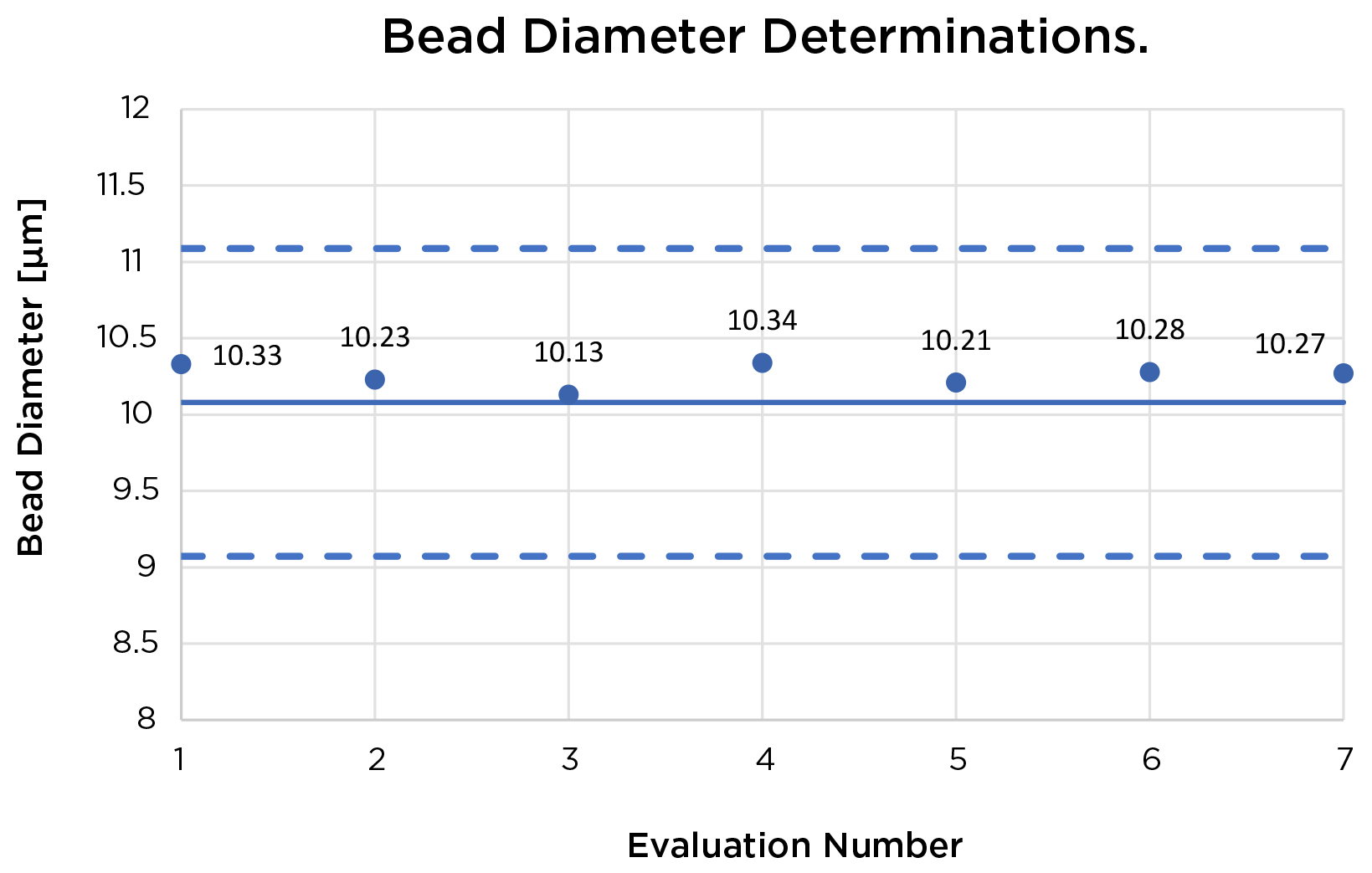 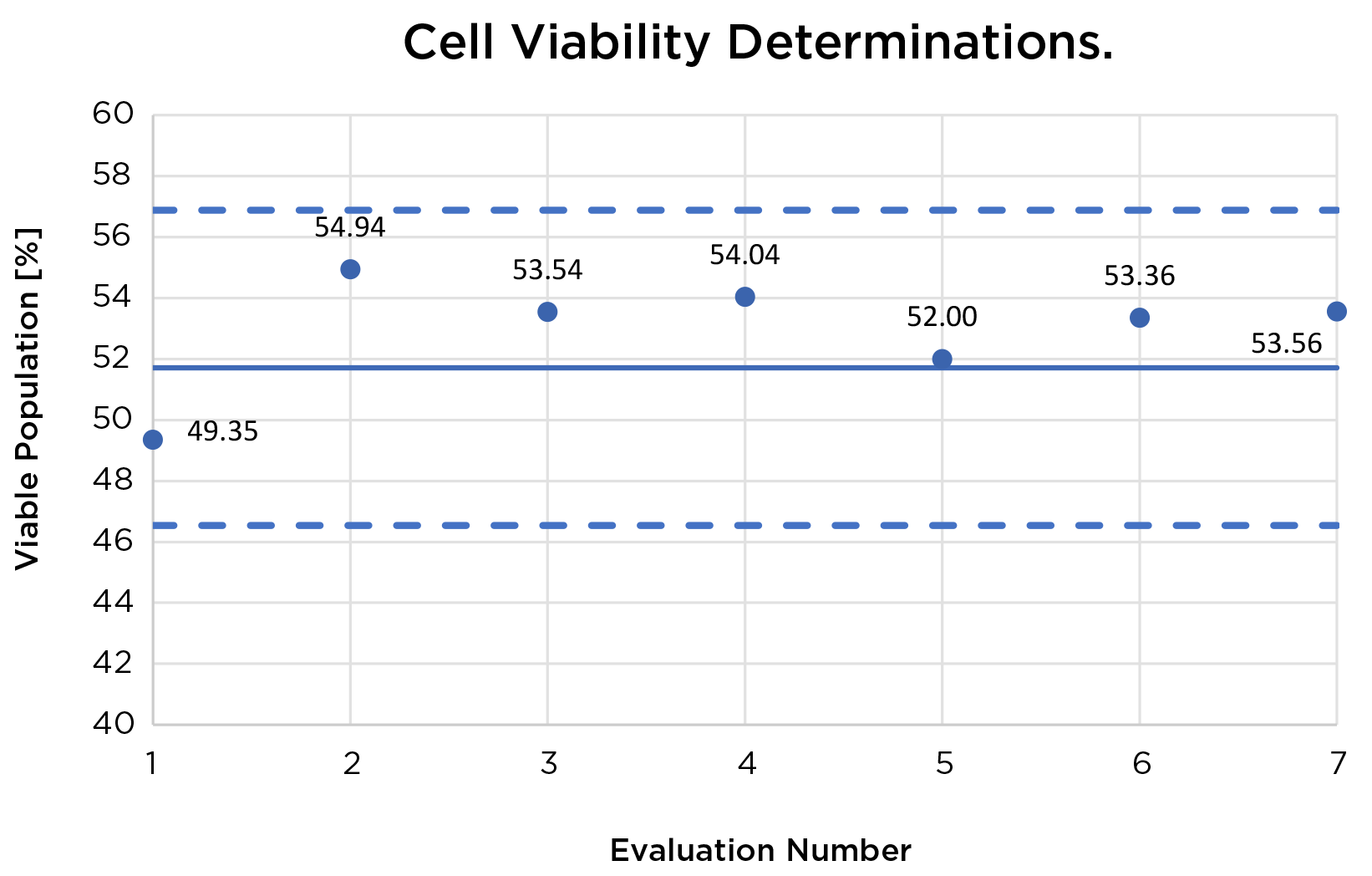 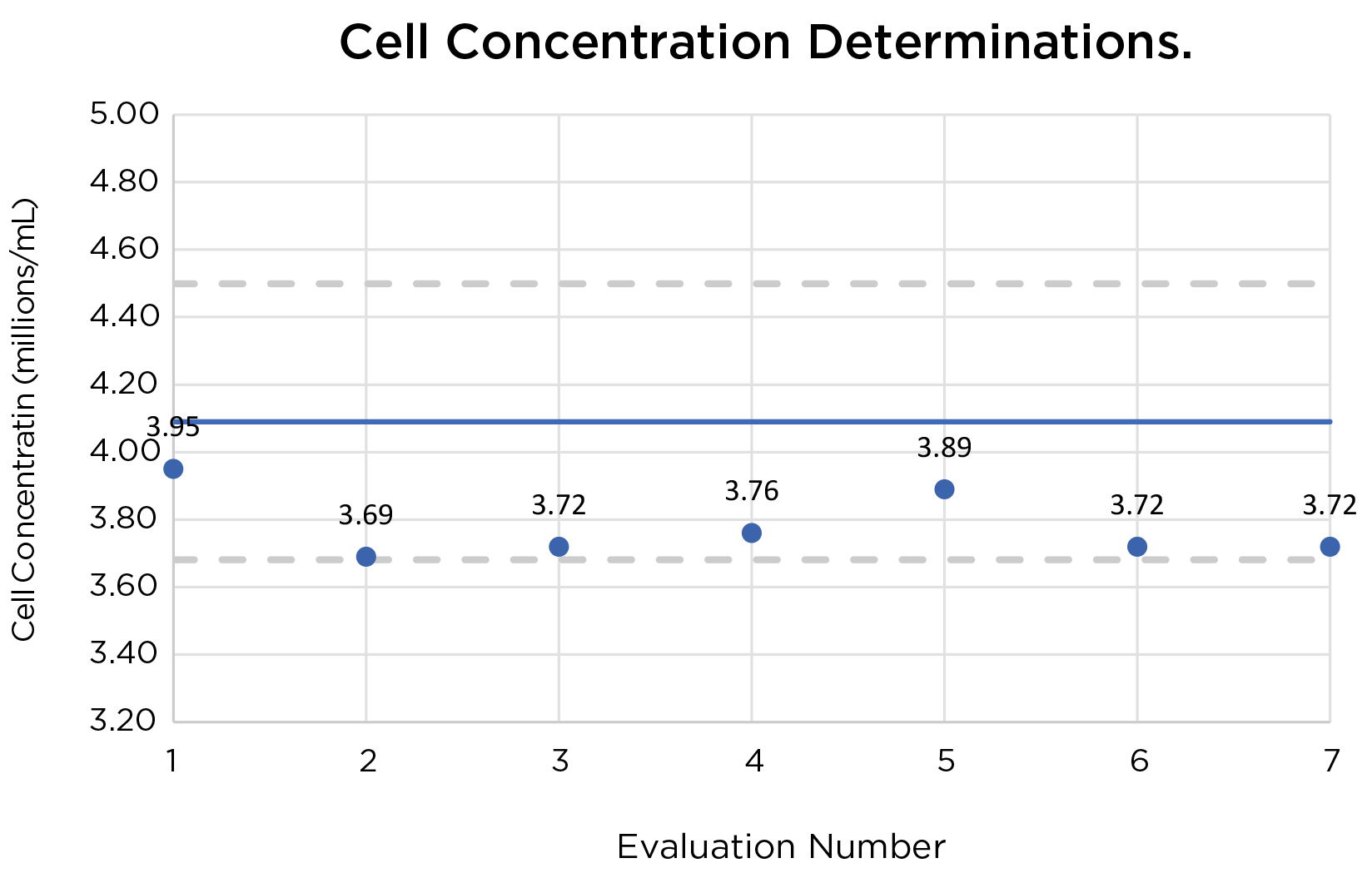 
Testing using standard control beads showed virtually no change of instrument performance over 20 cycles of VHP testing with all results falling within 10% of the expected values.

While there was some minor cosmetic damage to the instrument, the system retained full sample analysis functionality through an estimated five years’ worth of VHP exposures. The combination of the sealed optics module, and VHP resistant coatings of the optical components inside, prevented any degradation of the optical system.

The results show that the Vi–CELL BLU tolerates repeated VHP testing with no appreciable effect on system performance and is therefore ideally suited for use in environments where VHP sterilization is routinely used.